The road we tread before finishing of our very first fin was a logical follow-up to the market situation dominating a couple of years ago. At that time, only two types of fins were on the market: “average performance” fins at a reasonable price using which one could merely dream of achieving the first place, and “good performance” but quite expensive fins which were used by the formula elite of the entire world, the price of which however exceeded $1500. While the delivery time of “average” fins was somewhat acceptable (3-4 months), the delivery time of good fins amounted to over a year. It seemed impracticable to order a fin without knowing which board you will be riding on the next season .This is where the need for fins of good quality at a reasonable price arose. 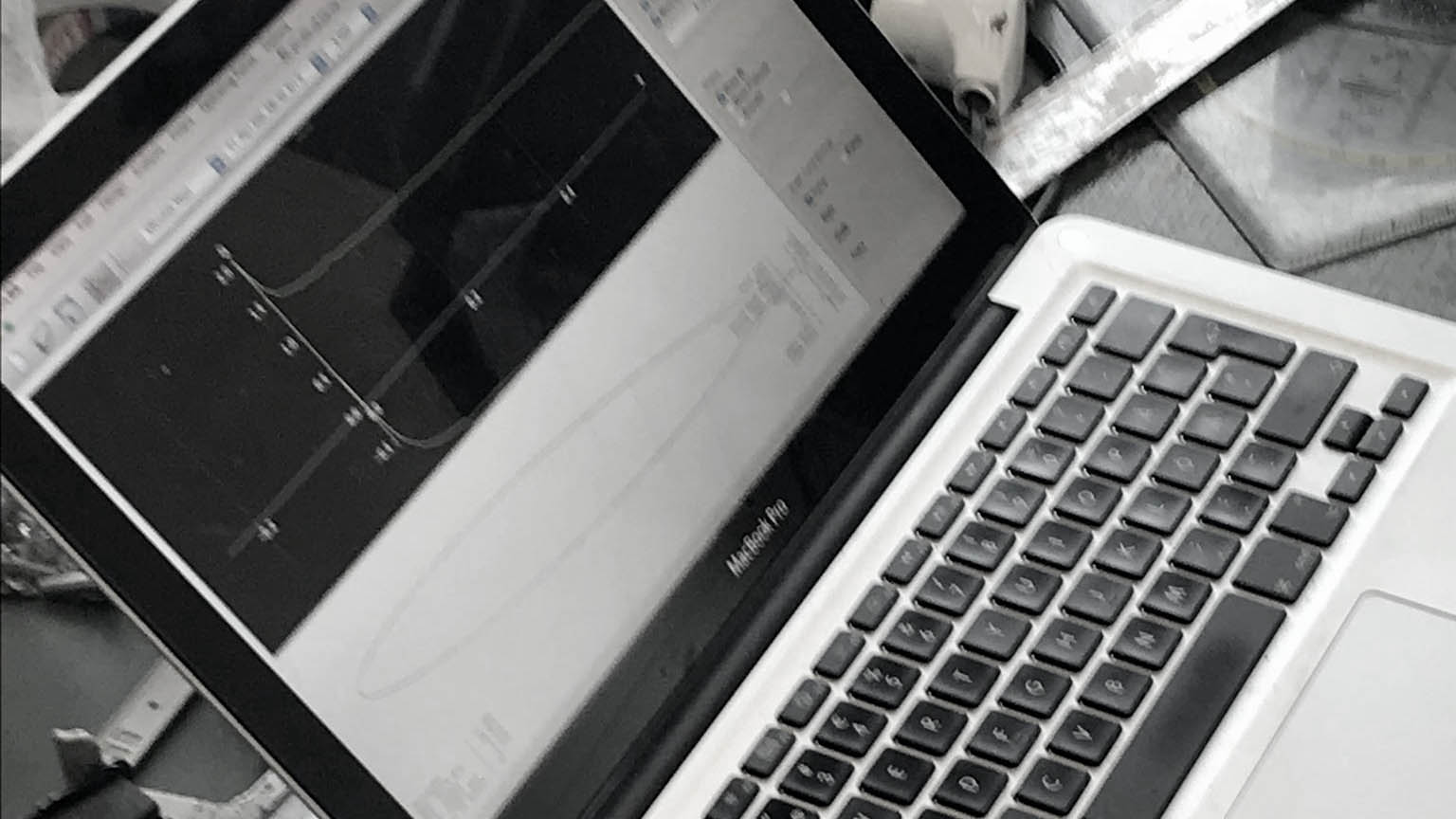 It seemed as if it could not be rocket science though it is nothing short of it. The engine of the whole development is “Mr Z” who has 20 years of experience in carbon work and is at the same time formula windsurfing himself. This is a man who knows everything about the composite materials of the last generation and is able to form his knowledge into something tangible as well.

Anyone who has been engaged in formula windsurfing at a professional level knows that water resistance is many times as great as air resistance and thus each and every detail in water is of immense importance as to speed and angle. As windsurfers are of different weight and the width of the tail of boards is different, it is all the more important from the point of view of fine tuning to find the right combination of your racing style, body weight and board in use. “Mr Z” is a man who knows what goes on under water.

In our team, development takes place in two stages. In the first stage, the profile of a fin with the best possible features is designed in computer using contemporary programs. After that, prototypes of different stiffness and rake are produced. The most important part of development obviously takes place in water. Test riders try out different prototypes and pick out suitable ones from a lot of prototypes. Feedback from each test rider is taken into account and if necessary, an additional set of prototypes with modified stifness or rake is produced and it is then back to the water to test and compare. After numerous testing days and long discussions, the final selection of fins to be sent to production is made. 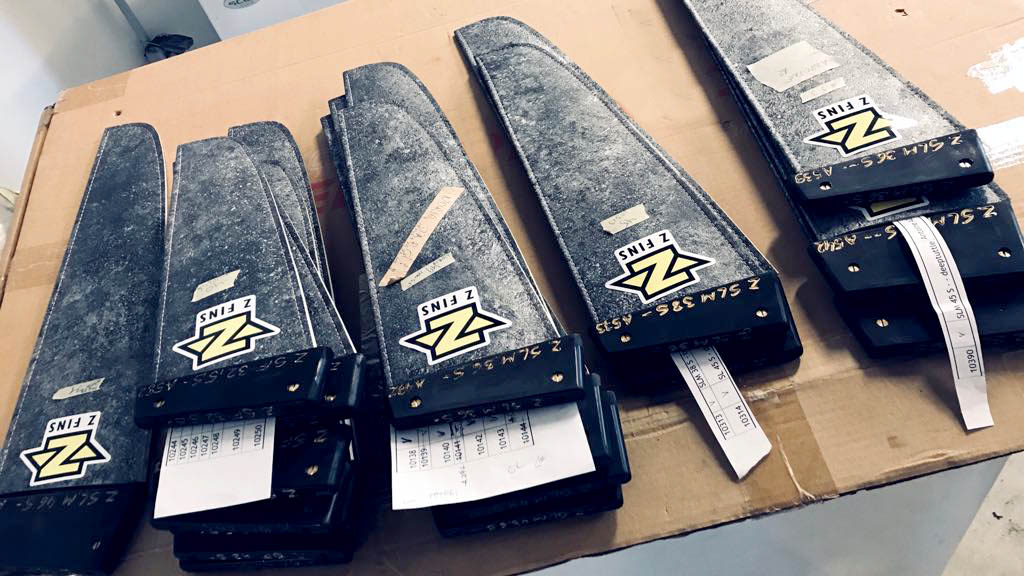 In the initial year, the top testers of the team Alberto Menegatti (ITA-4) and Arnon Dagan (ISR-1) visited our home beach in Tallinn, Pirita and within a week tested various fins together with the Estonian formula team. It is precisely thanks to our team riders that we have attained fins with probably the best performance in the world. If we add to this acceptable prices and delivery time of a maximum of a couple of months (average a month), these are the best fins in the world. In March 2010, a week before the World Championship, testing was carried out in Cagliari, Italy, and team riders Arnon and Alberto were most satisfied with the results. In addition to team riders, Z fins are also tested by numerous riders of the Estonian selected formula team. Development is in progress from day to day, and this is of great importance from the point of view of further development of the product.

By now, Z fins have achieved a standard even “Mr Z” himself did not dare to anticipate. The fins are fast, durable and of extremely high quality. Without any exceptions.