One of the most well known faces out there on the water, Arnon has been with us from the very beginning and is now a part of our brand. We have seen him perform podium level results in formula and slalom disciplines over many years and he just keeps improving.

With the rise of foil racing, we are again seeing him battle for the top positions being one of the fastest guys on the water as usual.

While there is no question about his speed, he remains an important part of our development and we continue our hard work and efforts in order to reach peak performance within all racing disciplines together.

Being the lead tester for other brands Arnon brings with him a wealth of experience which we convert into high performance products for all of the racers world wide. 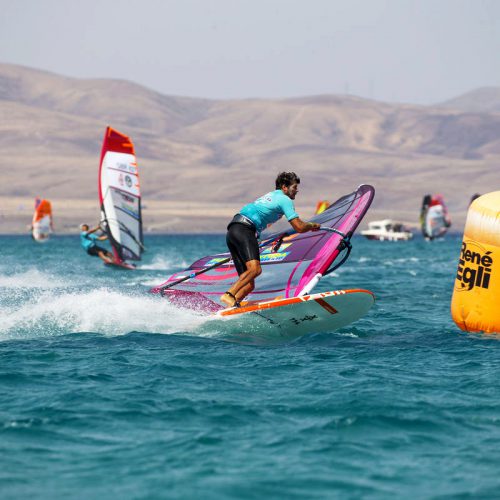 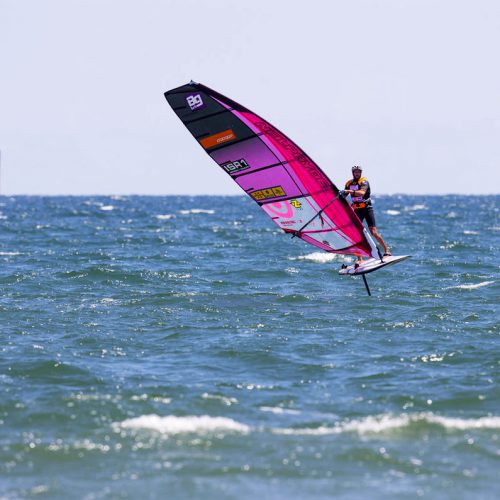 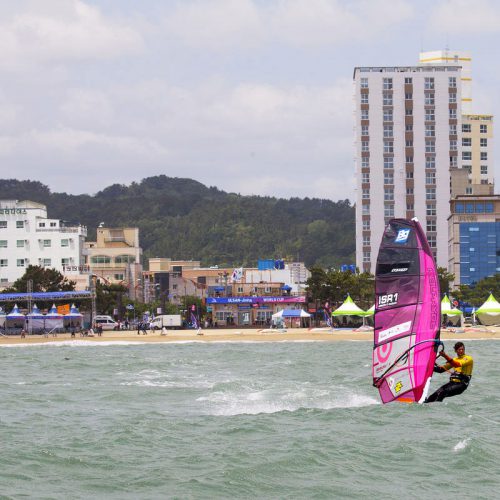 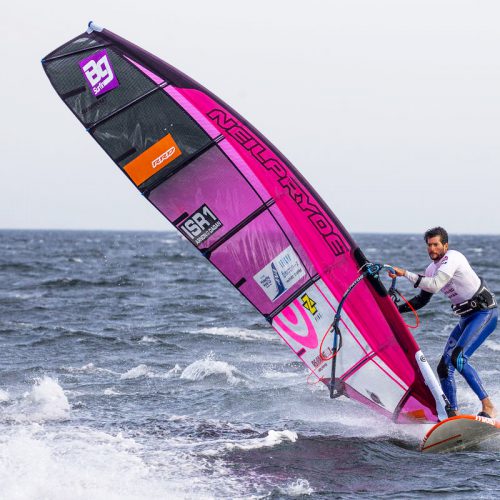 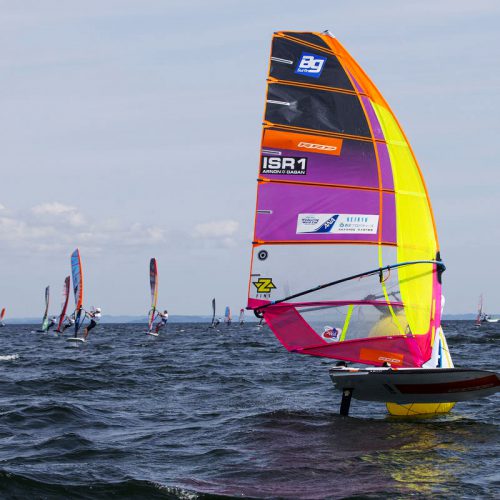 This young Dutch speedsurfer with his 198cm length and 103kg strength is one of the leading guys on the GPS windsurfing scene taking gps sailing to a new level. Also in international competitions and record attempts he has shown to be a force to be reckoned with. With his experience and insight into speed windsurfing he is the perfect tester for our speedfins.

After a few years with CNC made G10 speedfins knew we had reached the limit for the material. What was needed, was a high tech carbon fin brand which also would deliver a great finish and would be open for ideas and take speedfins to the next level with a creative mind.

After some research beginning  in 2012 and looking at the slalom Z-fins, the path was set. After numerous discussions  with Z fins and a few prototype fins later the results were already stunning. In continuation of this first time success, Hans remains on the forefront of our Z speed fins development and on the forefront of the speed sailing scene. 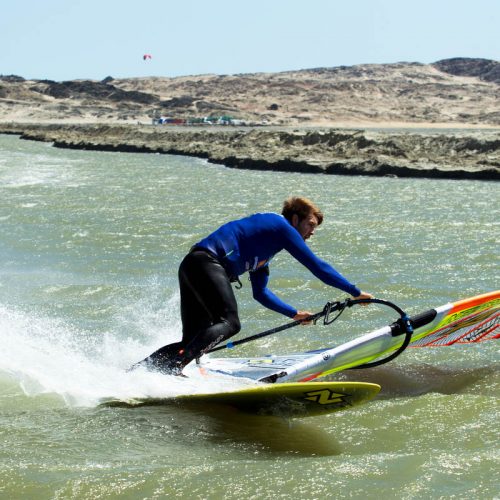 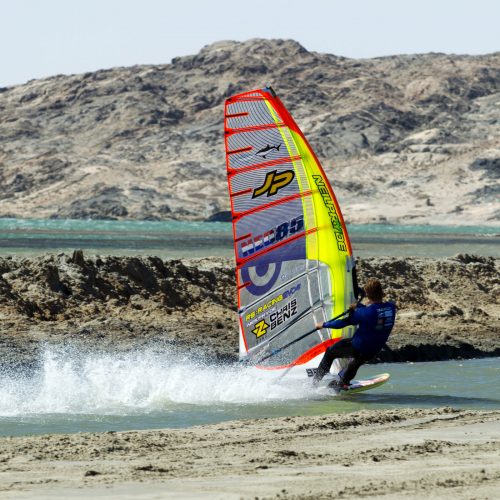 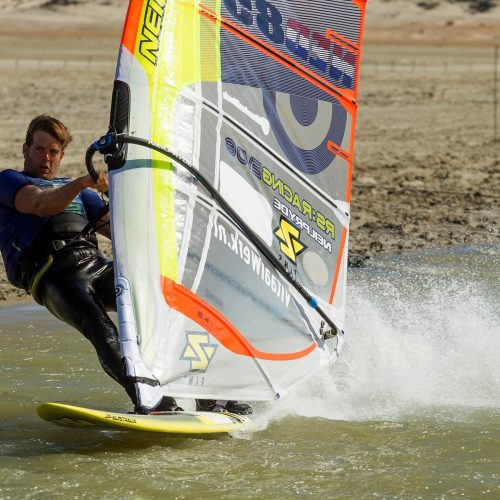 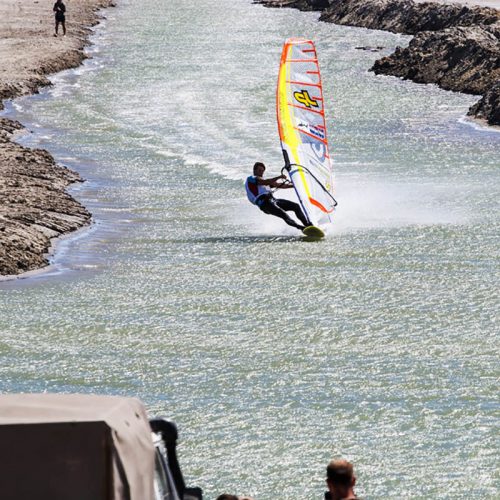 Already having had the first international events under his belt at an early age, Tristen is one of our national hopefuls having already taken the Estonian title along with youth Formula World and European titles.

At the age of 9, he was already on the board, and having grown to a height of 197cm with a weight of 93kg, he surely has the build for making that gear go fast. And he utilises it!

Blown away by the adrenaline of windsurfing at a very early age, he has got lots of good years ahead of him as he is setting off into the world to compete against the best of the best.

Tristen has joined training camps over the last few winters and the future winters will be no different. He will be focusing on improving himself and we expect to see him kicking some ass locally and internationally! 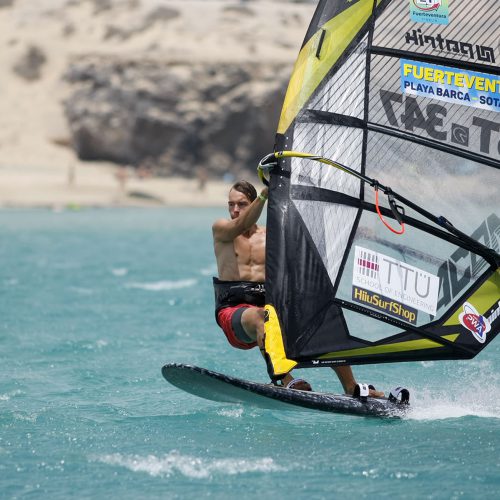 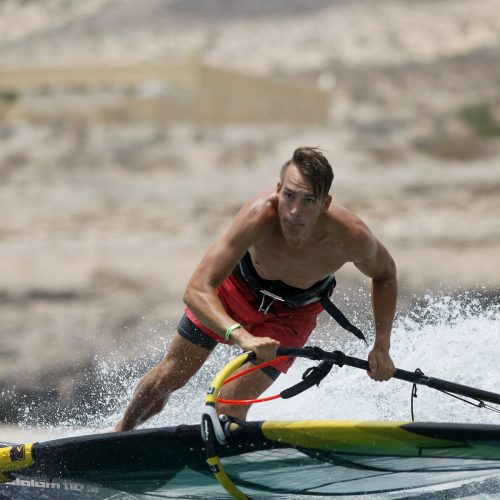 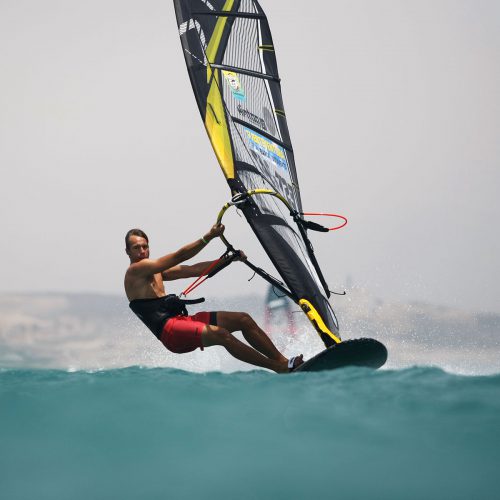 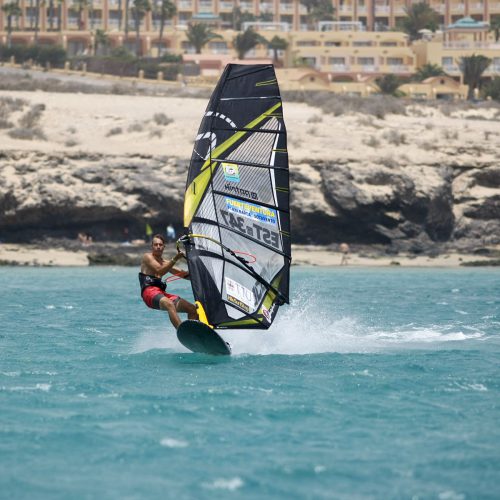 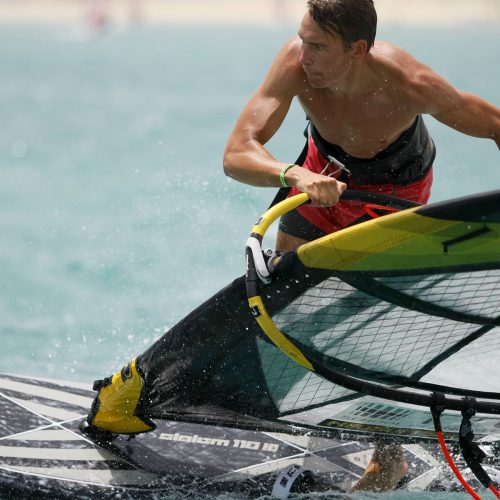 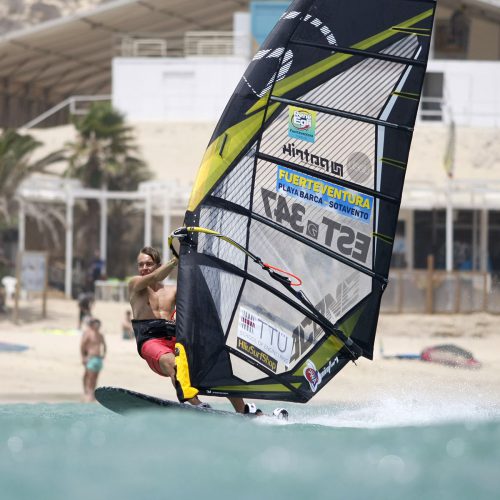